How To Recover From Your ACL Injury Like A Pro Athlete

You are here:
ACL RecoveryCompensation Patterns 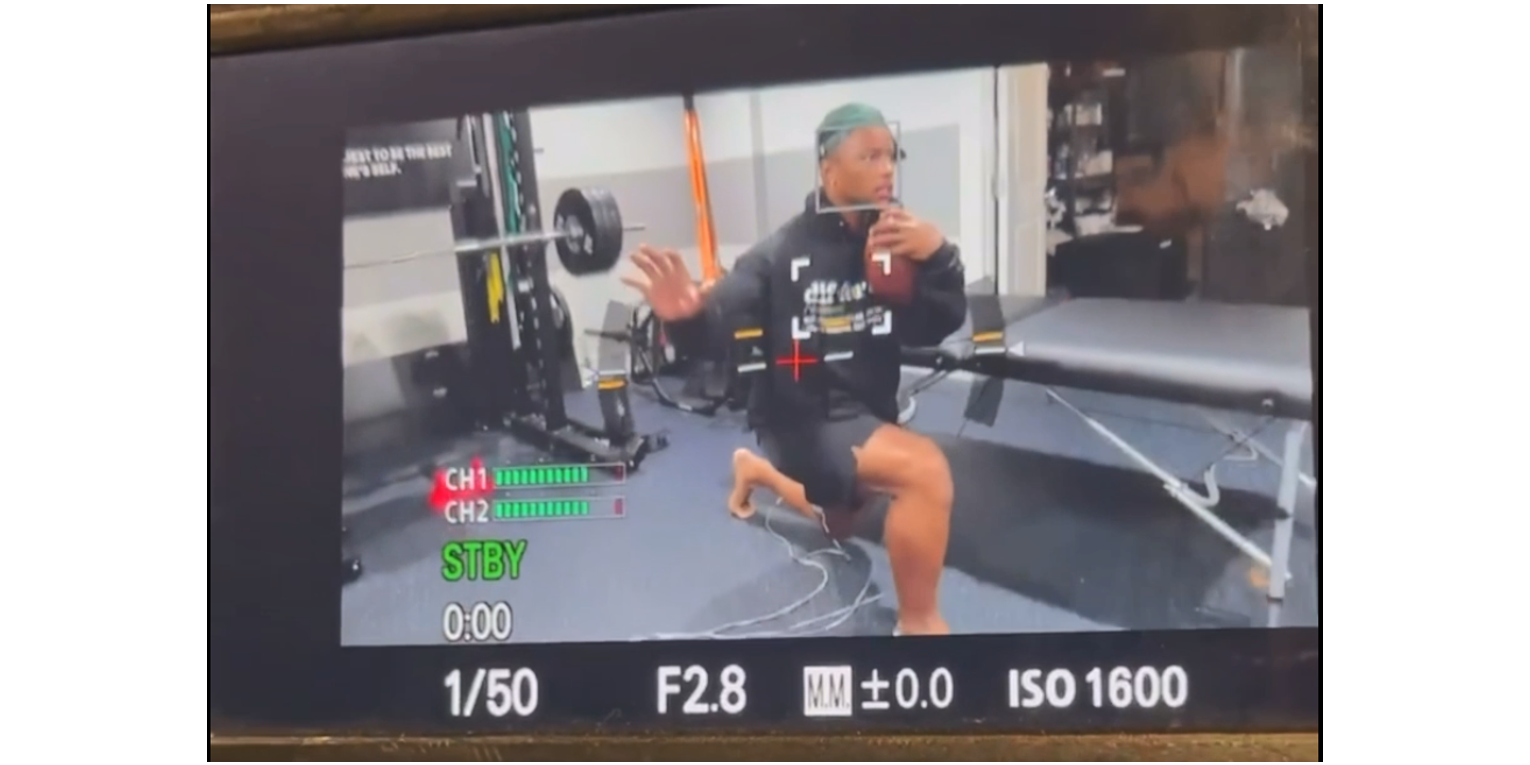 Having worked with professional athletes all around the country, we’ve had the good fortune to compare and contrast methods used by the physicians, physical therapists, and athletic trainers they work with.

Our goal with this blog is to share that information with you.

As you might expect, the way a professional athlete approaches ACL recovery is a bit different than the average joe. After all, it is their job.

But I think there is much to learn from their approach. At the end of the day, if your health is a top priority, you should be taking your ACL recovery as seriously as your job too.

While methods and approaches have differed from player to player, there are three common themes I see most athletes using that aren’t commonly taken advantage of in your every day population.

When you approach your ACL recovery like a professional athlete, you make every second count. You should see what these guys’ schedules look like. Up early in the morning for a breakfast that helps lay the foundation for a successful day. Then, up to 3 rehab sessions/day working with various therapists, trainers, and analysts. In between rehab sessions, they are still working, utilizing recovery modalities and continuing to make sure that nutrition and hydration are on point. Some guys I’ve met even utilize technologies at night (we encourage it) to make sure not a single second is wasted during the recovery process.

When it comes to ACL recovery, one of the biggest factors in a successful recovery is understanding biomechanics and compensation patterns. Use video to analyze your form on your rehab exercises. Can you spot any type of compensation? Are your hips shifting one way or the other in open chained exercises? Do you sit too far back on your heels in closed chain exercises? Breaking these compensations down is imperative for a successful recovery and to prevent future injury.

And you don’t have to use the most high tech video analysis out there… fortunately, nearly all of us are carrying around a device in our pockets that can record incredibly clear slow motion video. Get out your phone, maybe even buy a tripod for it, and record your rehab sessions. If needed ask your PT or trainer to help break down your movements and make sure you’re getting the most out of every single rep. More importantly, make sure your not doing your exercises in a way that can lead to future injury.

3) If You’re Not Getting The Results You Want, Look For Additional Help

As I mentioned previously, professional athletes treat ACL recovery like a job. In this job, they are the boss. And the boss has one goal in mind – to recover as quickly as possible and prevent another injury. If the boss isn’t getting results, they’re going to bring in people who can. Too often, I see people settle for whatever physician, physical therapist, or trainer was recommended to them first.

Do not settle. Somewhere, there is a person who has helped solve the problem you’re having hundreds of times. Keep seeking help until you’ve found the results you’re looking for.

A quick story on seeking out help:

Last winter, I connected with another NFL player going through ACL recovery.

Before meeting him, he had been working as hard as possible to recover efficiently from the ACL injury. But he had just been to his doctor, who ran him through several tests to determine how well his recovery was coming along.

The score on the test was not pretty. So much so, that his lead trainer later told me it caused him to have a panic attack in the parking lot. Despite doing everything possible to keep this player’s recovery on track, they were behind… by a lot.

Fortunately, the player received a referral to give Accelerate ACL a call. After just a few workouts with our team and technology, he was starting to see steady progress.

After a few weeks, he returned to the doctor to run through tests again. His score doubled. The lead trainer was relieved and shot me a text that said… “I believe his scores have increased in large part due to your work with him.”

Today, that player is on track to return to the field for the start of the NFL season. During a recent workout at his house, another player was visiting him, and I overhead him saying that the technology used in Accelerate ACL workouts are like his “cheat code.”

If this player had settled and not looked for additional help, it’s likely his recovery would have been delayed, putting his 2021 season in jeopardy. Instead, he’s back on the field and excited to make an impact… we can’t wait to see how it plays out.

Free White Paper
If you’re going to optimize the ACL recovery process, you need to know what you’re up against.

Reading to the end of this article tells us that you are highly motivated to optimize the ACL recovery process. As a reward, you have gained free access to this report on how the Accelerate ACL Proven Process is specifically designed to overcome the 7 most significant challenges in ACL recovery. Just click download to claim yours.

Supercharge Your ACL Prehab Exercises With The Neubie
August 31, 2022

Find Out How Your ACL Recovery Stacks Up
September 21, 2021

This site uses Akismet to reduce spam. Learn how your comment data is processed.