If You’re Looking For “Something More” In Your ACL Recovery… 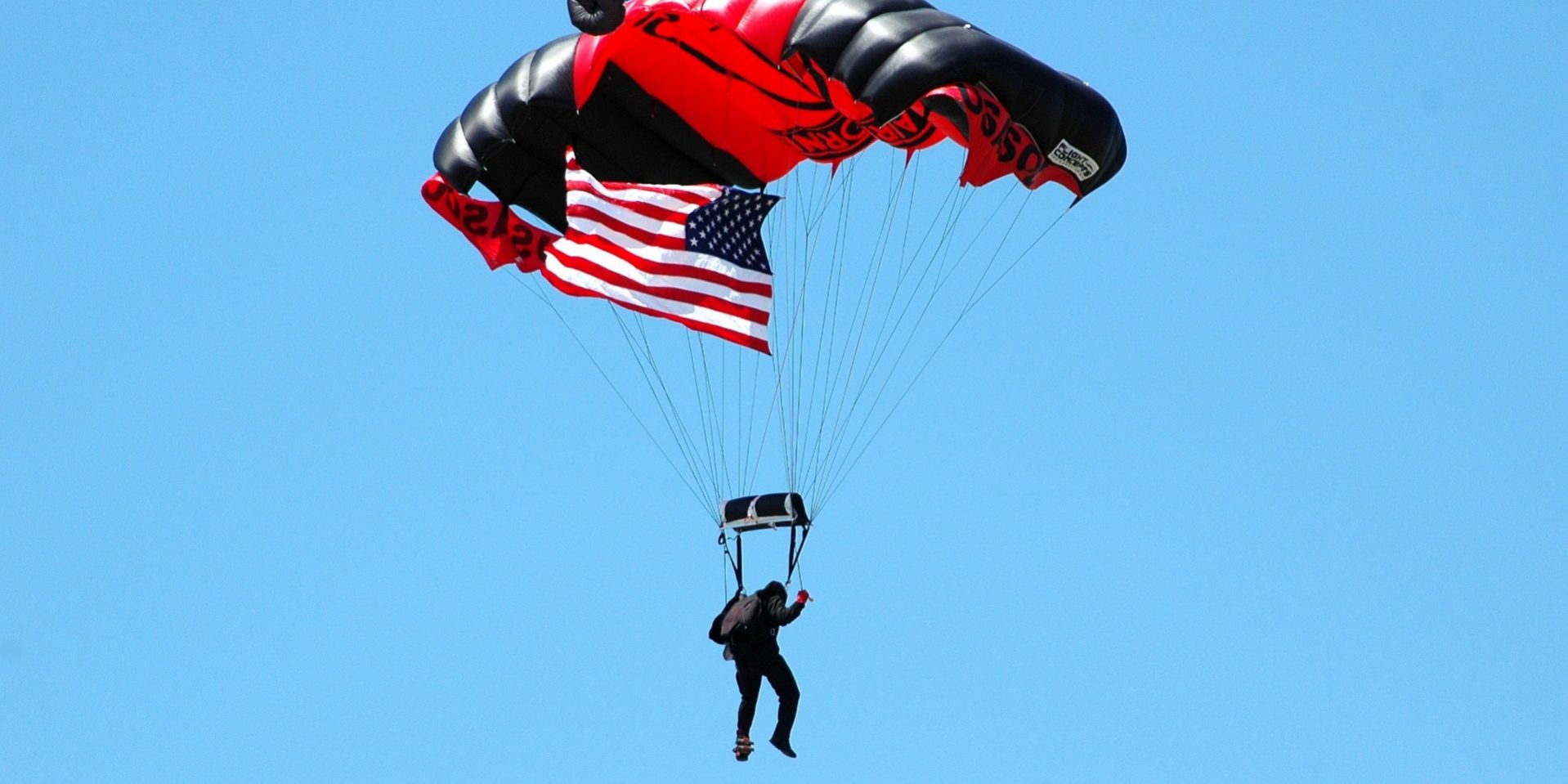 A few months ago, a woman who had recently torn her ACL reserved a time on my calendar for a phone conversation (you can do the same here). She initially said that she just wanted to learn more about the program and its cost, but when I got on the phone with her, it was clear she was after something different…

She wasn’t quite sure what it was she was searching for, but knew she wanted something MORE in her ACL recovery.

Surprisingly (or maybe not?), we hear this a lot. An active, competitive person is not normally satisfied with the “status quo” of ACL recovery. Physical therapy 2-3x/week, relatively simple in-home exercises… is this really all there is to making sure your recovery goes as efficiently as possible?

Anyhow, this particular woman had even gone to the lengths of reading through our blog and implementing the exercises we recommended on top of her in-home physical therapy routine (you can do the same using the links below.. just make sure you’re cleared by a PT or doctor).

The ACL Exercises She Added To Her Routine

Back To The Story…

She said the exercises had helped big time, but she STILL felt she could be doing something more. The exercises were definitely opening up her range of motion, but the next morning, she felt like she had to start all over again, because the knee was super stiff getting out of bed. When I dug a little deeper, I realized why she was dead set on making her recovery as efficient as possible.

Her ultimate goal was to compete for Team USA in the international sky diving competition, which was just 3 months away.

After talking to her about the Accelerate ACL program and technology, she was in – she felt like this could be the thing to really take her recovery to the next level.

Throughout the 30 days we worked together, we saw progress each and every day. In the morning, she made a habit of measuring her own range of motion (pretty cool, right?) to determine whether or not the program had been effective for her. On day 1, her range of motion was 118 degrees of flexion. By day 30, it was 155 degrees!!

She felt she had made enough progress over the course of those 30 days that she could handle the rest of the recovery from there on her own (with the help of her PT and doc) – we were so proud of her!

Then, just last week, I received the following email:

“I just got back from Russia and ended up jumping the whole time. One of my teammates got covid the day before we left, so she couldn’t go. So at that point I was no longer an alternate. I hated it for her, but it was good for me. 🙂 I had no problems and just slid in on my butt on every landing. :)”

We were PUMPED. This is exactly the sort of impact we envisioned making when we started Accelerate ACL, and we love to see it play out each and every time.

Anyhow, I just wanted to share that story, along with the articles that she found to be super helpful (above).

I know there a lot of people out there just like you that are looking for “something more” in their ACL recovery. It’s probably hard to place your finger on what exactly that “something more” even is. Keep searching, and keep trying – remember, at the end of the day, YOU are your #1 fan and advocate. Don’t settle for anything less than finding the best.

I hope this story inspires you and the information in the articles above are helpful – please feel free to check out anything and everything on the blog… and let us know if you’d like to see us write about any other topics.

Free White Paper
If you’re going to optimize the ACL recovery process, you need to know what you’re up against.

Reading to the end of this article tells us that you are highly motivated to optimize the ACL recovery process. As a reward, you have gained free access to this report on how the Accelerate ACL Proven Process is specifically designed to overcome the 7 most significant challenges in ACL recovery. Just click download to claim yours.

Supercharge Your ACL Prehab Exercises With The Neubie
August 31, 2022

Find Out How Your ACL Recovery Stacks Up
September 21, 2021

This site uses Akismet to reduce spam. Learn how your comment data is processed.